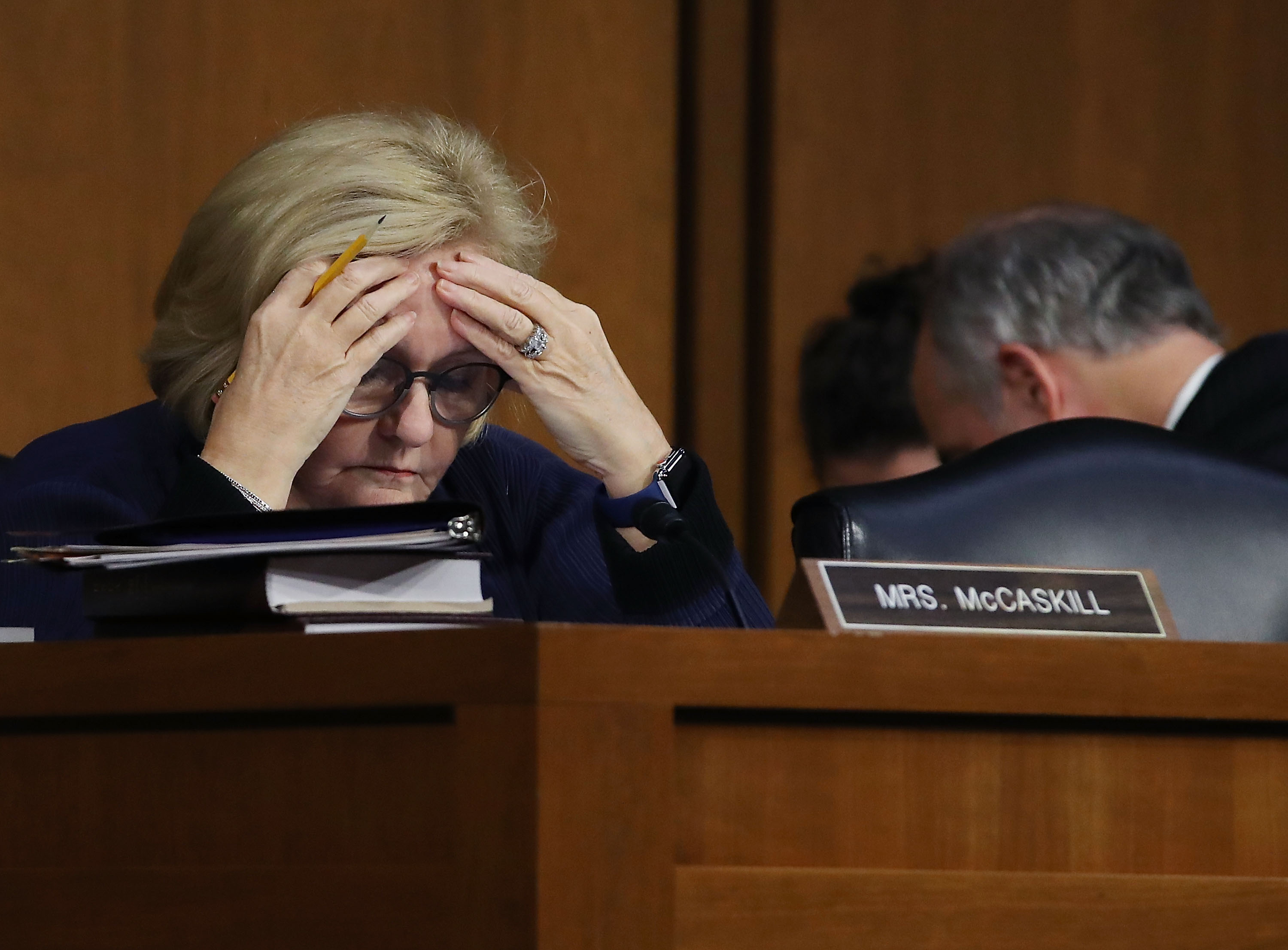 Republicans can’t afford to let efforts by liberal groups go unchallenged in the day-to-day news cycle to define candidates in 2018. America Rising Corp. is the counterbalance to these research efforts on the left. America Rising’s proven track record of applying opposition research to House and Senate races provides the foundation for the necessary aggressive and hyper-focused efforts to beat Democrats.

Missouri Rising Action is a client of America Rising Corp. this cycle and is working to define Missouri Senator Claire McCaskill in one of the most hotly contested races of the year. Through tracking, opposition research, rapid response, and earned media efforts, Missouri Rising Action is effectively pushing the narrative that Senator McCaskill is an out-of-touch, liberal, D.C. elite that doesn’t represent the voters in her state.

The St. Louis Post-Dispatch highlighted the efforts in an article on the state of the race:

St. Louis Post-Dispatch: “In Missouri’s Senate race, ‘one of us’ is in the eye of the beholder”

“Missouri’s U.S. Senate race has become a game of association — of “one of us” vs. “one of them.”

It’s full of contradictions and ironies, complicated by the intrinsic paradoxes of President Donald Trump, the billionaire populist, who remains relatively popular in the state.

Missouri’s Senate race is one in which another billionaire, filmmaker Steven Spielberg, has been attacked as a toxic associate of incumbent Democrat Claire McCaskill, for whom Spielberg is co-hosting a May 6 fundraiser in Beverly Hills that will feature former President Barack Obama.

A spokeswoman for Attorney General Josh Hawley, the leading Republican contender challenging McCaskill in this year’s election, said that “our families prefer elected officials who represent Missouri-styled conservatism rather than left coast liberalism.”

“The group Missouri Rising, which has attacked McCaskill in web ads as “rich and liberal,” and “out for herself,” is itself an affiliate of the national group, America Rising…

After McCaskill’s May 6 fundraiser in Beverly Hills was announced, Missouri Rising Action — the group’s PAC — said that “this latest soiree with her liberal allies in Beverly Hills falls in line with McCaskill’s long record of being entrenched with D.C.’s Democratic elites.”

Long-time John McCain aide Brian Rogers, now America Rising’s executive director, told the Post-Dispatch that Hollywood was “out of touch with the lifestyle” of Missouri…

Rogers defended Missouri Rising’s attacks on McCaskill as a service to Missourians who might not know much about her.

“I just think that a lot of folks don’t know the extent she has ‘gone Washington,’” Rogers said.”