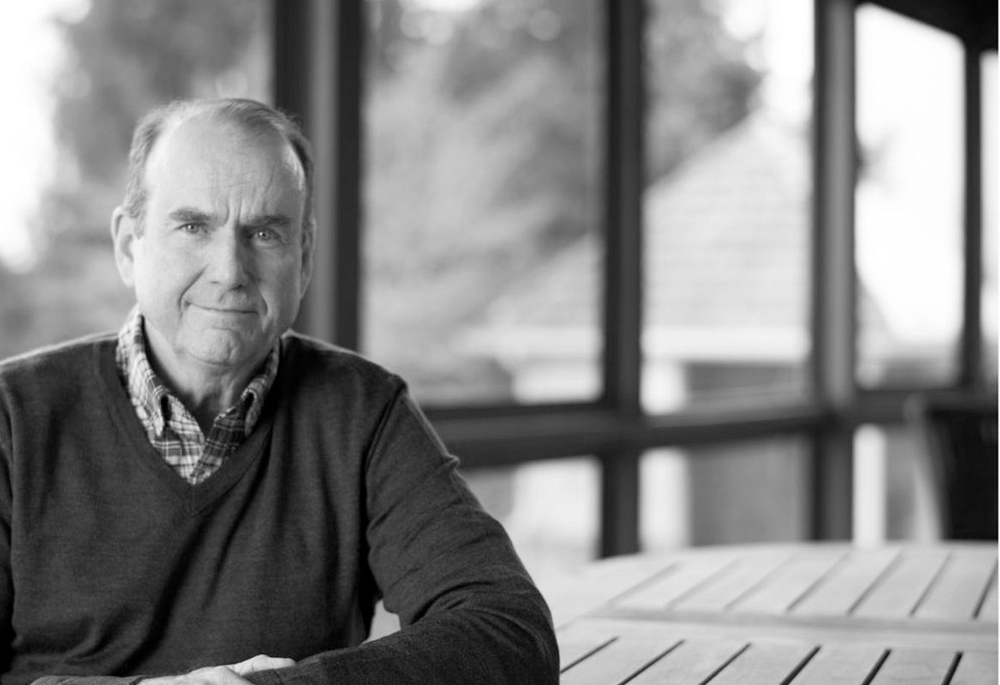 Democratic candidates with family foundations provided America Rising researchers with ample material to analyze. PA-01 Democratic candidate Scott Wallace, a liberal millionaire, was in control of his family’s foundation, the Wallace Global Fund, for years prior to his campaign. Through a review of financial documents, America Rising was able to connect millions of Wallace Global Fund donations to Zero Population Growth – a group that advocated for taxing families “to the hilt” for “irresponsible breeding.” America Rising also discovered that in the months following 9/11, Wallace’s foundation financed legal representation for Guantanamo Bay detainees. AR’s review of public records also showed Wallace lived in South Africa for a number of years during the early 2000s and just recently moved back to the Pennsylvania district, registering to vote there just before announcing his congressional campaign. There was also sufficient evidence that he was failing to pay taxes on time and attempting to evade taxes on his Maryland home while living in South Africa. America Rising’s research in this race was used in four ads by outside groups to drive the narrative that Wallace was a liberal billionaire with no connection to the district he hoped to represent.