On Monday, the America Rising War Room monitored a total of eight debates across multiple House and Senate races, including six debates that happened simultaneously during the seven o’clock hour.

Through the America Rising Console, (TM) our users could watch the debates live, while the War Room provided real-time coverage.

At the start of each debate, users received streaming links to watch live:

And updates on reporter commentary: 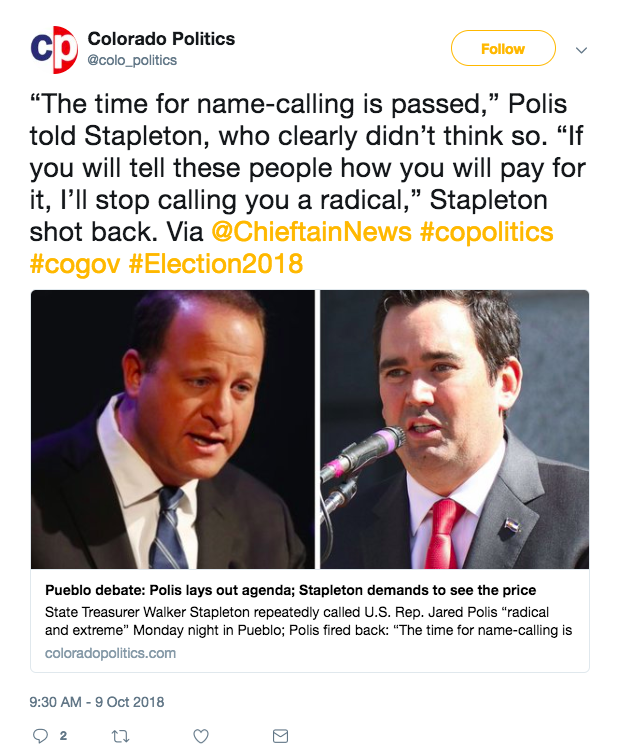 At one point, users could simultaneously watch six debates on through our “happening now” function: 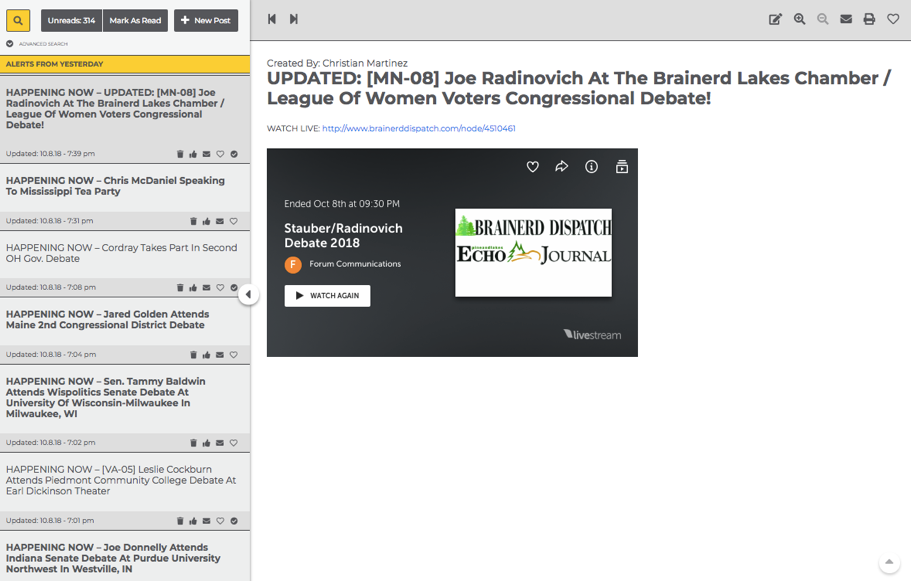 The AR Console keeps users informed and up-to-speed with the latest.

In addition to monitoring coverage of the debate, the War Room has the capacity to monitor, record, and clip the video while the debate is still ongoing.

Monday night was a prime example of how War Room can help clients across all levels of races provide your teams with the tools necessary to hold Democrats accountable.