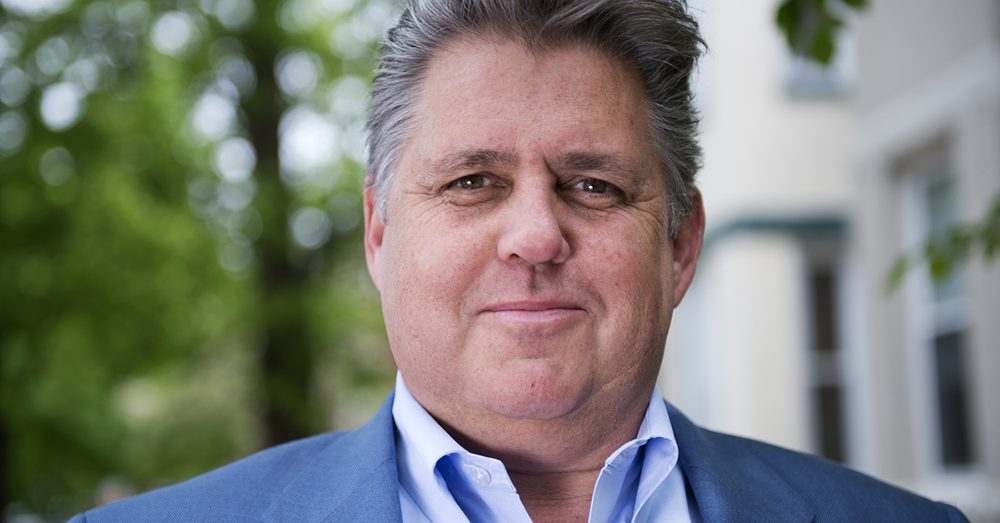 Rhoades Moves To Board Of Directors, Pounder Remains CEO

Today America Rising Corporation announced that Jeff Larson, one of the GOP’s most seasoned and respected political strategists, is joining the organization as its new chairman. Larson will focus on business development and the marketing of America Rising’s platforms and products.

“Jeff’s experience is unmatched, and he’s a great addition to the America Rising team,” said Matt Rhoades, America Rising Corporation’s current chairman, who will be moving to the organization’s board of directors. “As the 2018 elections approach, Jeff will be an invaluable asset not only to our organization, but all of our clients in the GOP ecosystem.”

“Since our inception, America Rising Corporation has strived to stay on the cutting edge of how voters and campaigns receive and utilize information,” said Pounder. “With Jeff on board, we’ll be able to continue innovating and adapting new tactics in this ever-changing digital era of non-stop news cycles and social media.”

“For the last four plus years, I’ve seen first-hand all the contributions that America Rising has made to its clients, which include Republican candidates, party committee and conservative groups,” added Larson, who will continue as CEO of the Roosevelt Group and as a member of the Majority Strategies Board of Directors. “They filled a critical void on the research, tracking and communications front of campaigns and issues. It’s an honor to be joining their all-star team.”

Larson’s addition comes on the heels of the launch of the America Rising Console, a personalized interface hosting all of America Rising’s content that is updated continuously by its expert research and war room staff.

Larson served as a Senior Adviser to the 2017 Presidential Inaugural Committee. In 2015, Larson was named CEO of the 2016 Republican National Convention and controlled all aspects of designing, organizing, and implementing the convention in Cleveland, Ohio. Previously, he helped found and build FLS Connect into a $30 million multi-faceted political business that developed numerous innovations for political groups. He also serves on the Board of the American Action Network and as Chairman of Senator Norm Coleman’s Leadership PAC and was Chief of Staff at the Republican National Committee from 2011-2013.

Rhoades, Pounder, and Koay founded America Rising in 2013. The organization has grown rapidly in the last four years. During the 2016 election cycle, working with more than 100 GOP and conservative groups, America Rising Corporation engaged in races at all levels across the country, providing access to opposition research, rapid response opportunities, war room media monitoring, and candidate video tracking. Having been involved in countless political and issue campaign victories, a recent media report called America Rising “the rabid pit bull of the Republican establishment.”