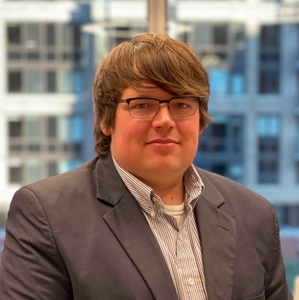 Tim Wigginton is the Vice President of Video at America Rising, where he oversees a nationwide network of more than 500 trackers.  Previously, he served as America Rising’s tracker on the ground in North Carolina where he captured footage that made local and national news from state house races to presidential contests.

Prior to rejoining America Rising, Tim served as the Communications Director for the North Carolina Republican Party.