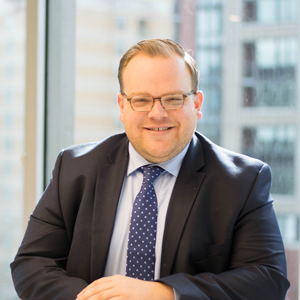 Robert has been working on Congressional races at America Rising since 2013, and he currently serves as the Director of House Research.

Before coming to America Rising, Robert campaigned in 2012 for Congressman Jeff Denham (CA-10).  He subsequently joined the Congressman’s Capitol Hill office in 2013.  A proud Californian, Robert graduated from UCLA with a degree in political science.