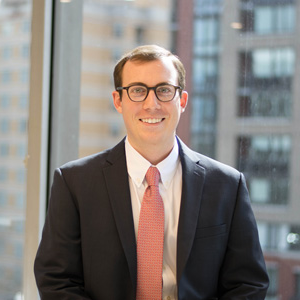 Matthew Agvent first joined the America Rising team in June of 2016 and currently serves as the Deputy Director of War Room Operations. Previously, Matthew worked for America Rising both as tracker in Florida during the 2016 cycle and more recently as a War Room Analyst.

In addition to America Rising, Matthew worked for the National Rifle Association Institute for Legislation Action in the Grassroots Division and as an intern for Senator Rob Portman’s 2016 Campaign.

Matthew is a proud native of Atlanta, GA and a perpetually dejected Atlanta sports fan. He graduated from Denison University in 2016 with a B.S. in Political Science and a B.S. in psychology. Matthew enjoys playing golf, basketball, bowling, and studying American History.