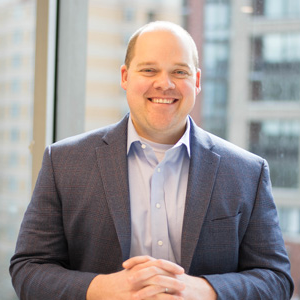 Before joining America Rising in 2017, Reliford served as a senior research consultant to the National Republican Senatorial Committee during the 2016 election cycle. He also directed the research operations at two firms, in addition to running his own firm. Since 2001, he has conducted thousands of research projects in all 50 states. He resides in Missouri with his wife and two children.