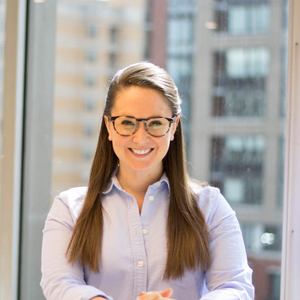 Julia Griswold is the Development Director of America Rising, responsible for managing and retaining relationships with clients as well as developing growth strategies and plans for the company.

Before joining America Rising in 2018, Julia served in the Office of Political Affairs at the White House under President Trump. She also worked on President Trump’s 58th Inaugural Committee, overseeing ticket allocations for several events. She worked on the 2016 Presidential Election at the Republican National Committee working directly for the Political Director. Julia got her start in politics as a Scheduler in former Congressman Pete Sessions office.