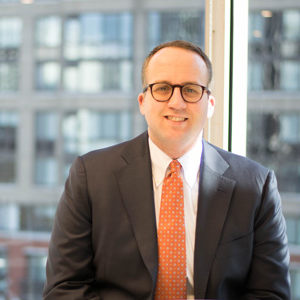 Joe Pounder founded America Rising in 2013. Described as “a master of opposition research” by National Review, Joe has been involved in Republican campaigns as a communicator and researcher since 2004.

Joe’s extensive political experience includes working as a senior advisor on Senator Marco Rubio’s presidential campaign and as a communications director in his Senate office. Joe has also served as the Research Director at the Republican National Committee, and as the rapid response director on the presidential campaigns of Mitt Romney and John McCain. He began his career in the Bush-Cheney ’04 war room and went on to serve both in the White House Office of Presidential Personnel and Communications Department.